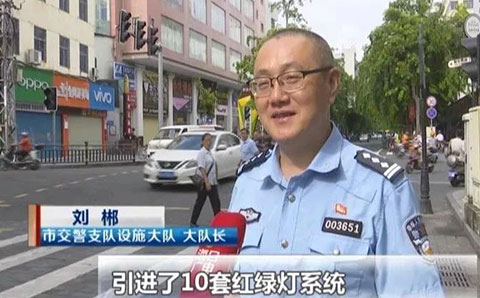 Since the founding of the People’s Republic of China for 70 years, especially since the establishment of the special economic zone in Hainan

Province, the urban transportation facilities in Haikou have been continuously upgraded. In 1989, Haikou City introduced 10 sets of traffic

lights reflects the changing changes in a city.
Shortly after the heavy rain, Liu Wei, the captain of the traffic police detachment facility brigade, took the police to Jiefang West Road, Datong 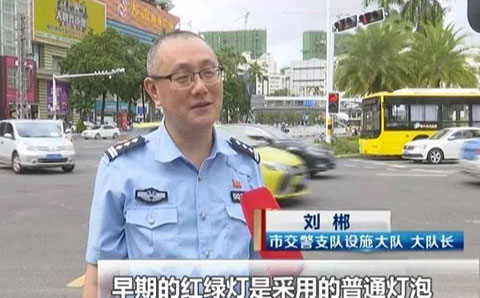 Building and other intersections. At that time, I just joined the work and witnessed the first batch of traffic lights landing in Haikou.
After the municipal government introduced these batches of traffic lights from abroad for the first time, Liu Wei was one of the three police

bad. Like this high pole, it is the most headache. We often have several people carrying the ladder and climbing up to replace the bulb.
After Hainan was established in the province, the intersection of traffic lights in Haikou increased with the rapid increase of the number of motor

vehicles. However, due to the lack of networking, it was necessary to adjust the release time of the traffic lights at that time, and the police had to

go to the host of each intersection to operate.
City Traffic Police Detachment Facilities Brigade Captain Liu Wei:
At that time, we spent a lot of manpower and material resources, kept at the intersection for a long time to deploy, and the effect was not satisfactory.

exploring how to use technology to serve urban traffic management. In 2004, Chen Dong, who just graduated from the police school, almost participated

in the whole process of intelligent transportation management in Haikou.
City Traffic Police Detachment Science and Technology Section Chief Chen Dong:
At that time, the traffic lights at Haikou were very simple. There was only a simple manual control method, and the traffic flow and data at the traffic lights

intersection could not be controlled. 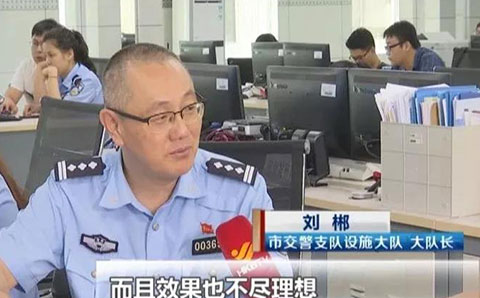 In 2007, the Haikou Traffic Command and Control Center was completed and the traffic signal control system was put into use. In 2008, 12 roads such as

Binhai Avenue and Renmin Avenue were controlled by green waves. In 2014, the road traffic flow monitoring and early warning system was completed and 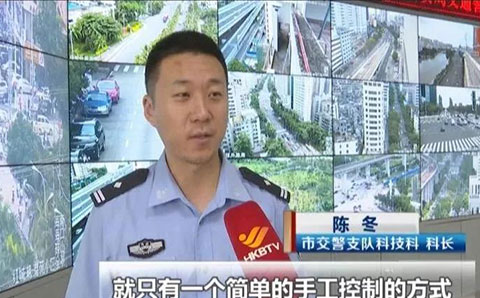 and intuitive perception; the third is a more scientific and quantitative judgment on the decision of the entire traffic management.
Chen Dong said that after the completion of the “Haikou Traffic Brain”, it can also provide more accurate and effective service guidance for the frontline police, 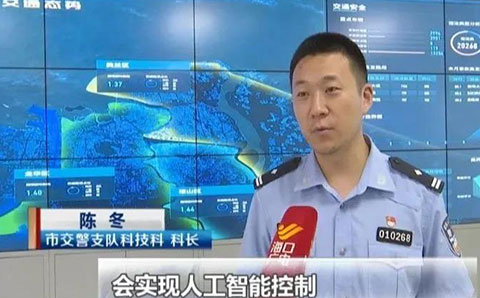 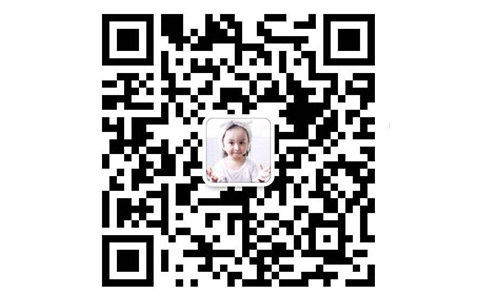