Shenzhen Longhua Variable Lane Installation and Commissioning
This is the second time a customer has purchased a variable-lane display. The first purchase was in 2016. At that time, this variable-lane product just emerged. Now it has been more than 5 years and I think our product is very good. , Decided to add the second batch. 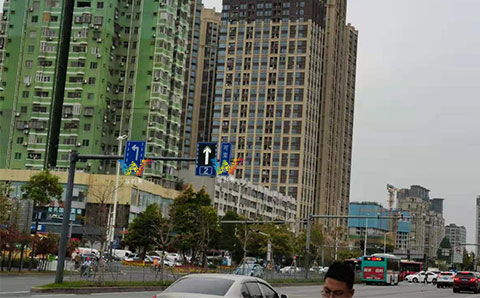 Why doesn’t the variable lane display rust?
Variable lane display. It is a traffic product installed outdoors. If it is made of iron boxes, it may take 5 years. After 8 years, it will rust, but if it is made of stainless steel or Lu Xiang, it may It will not rust for 10 years and 20 years, so when we designed this product, we used the material of aluminum box to make this product. Although aluminum is a bit more expensive, its density is lighter. Then this product Its volume itself is not particularly large, or its size is not particularly large, then this product can be made of aluminum box, when the variable car is made of aluminum box, its entire structure is unchanged, but it It will be much lighter when installed, so for the installation master, it reduces his burden. Therefore, the box of this travel box we use can last at least 10 years. 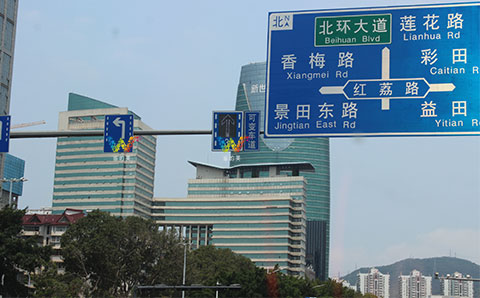 Why is the variable lane display so bright?
In fact, the brightness of the variable lane display is determined by the LED part. The LED used by our company is a round-head LED instead of a surface-mounted LED. Why do this? Because the round head LED has a small angle and high brightness, and this driving method we also use a static constant current driving method, so the entire brightness is optimized with this circuit part to make it very bright , And particularly stable, the variable display must use a display with a relatively high brightness, because a rotation of the sun from east to west, different times will be due to the illumination time or angle of illumination, its brightness will be There are some changes. If you use a surface-mounted LED module, its own brightness is not high, then there will be some situations that may not be clear, so at this time, the effect of the variable lane will be weakened. If you want to use this product To do it well, you must use a very good product structure

Variable lane display When does it turn left?
The variable lane display is installed in the second lane. At most intersections, the first lane turns to the left, and the second lane is based on the traffic flow to determine whether it can be left. Turn or go straight. If it is the rush hour for work in the morning, then turn left in the lane at this time. If there is only one, he will not be able to meet the traffic demand of the left-turning lane, and it will also cause road sections and congestion. At this time, changing lanes and guiding the direction can quickly alleviate the traffic situation. This is one of the tasks and missions of the variable lane display 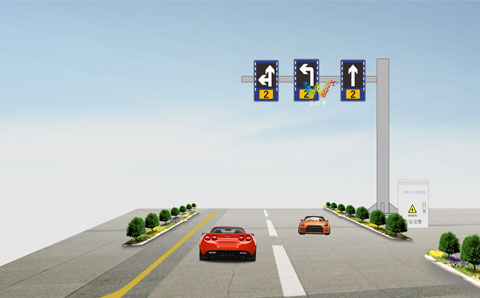 Welcome everyone to call to communicate some information documents and some technical discussions on the variable lane display. We will use the best products and the best service concepts to contribute to the development and progress of the society. 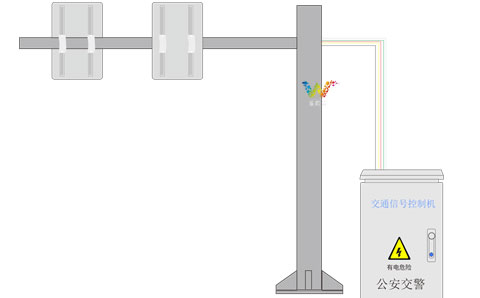