Matters needing attention in the use of temporary traffic lights

Matters needing attention in the use of temporary traffic lights:
The editor of Videmi is here to introduce to you what are the precautions when installing the “solar temporary traffic light”:
The most important thing about our solar products is the solar light, so we must pay attention to one point when installing: that is the direction of our solar panels, which must be towards the southeast (depending on the region, that is to say, solar energy The board must face the direction of the rising sun in the morning)
2. Another point is that our solar panels must be cleaned regularly, usually once every 2 months, so that the solar panels will not accumulate dust and affect the absorption of solar light. 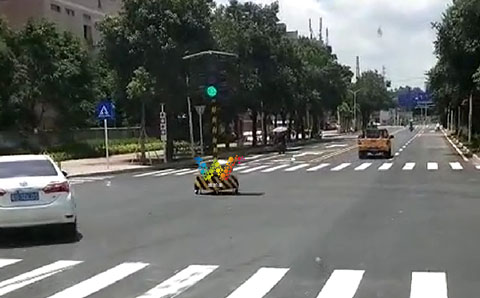 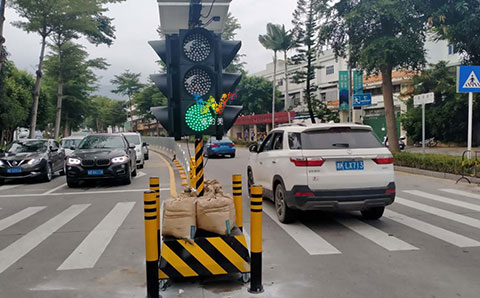 Although it is a temporary traffic light, the road traffic safety law should also be obeyed at the intersection, and you should not drive through a red light. Traffic laws clearly state that as long as they are photographed or traffic police catch the scene, they will deduct points and fines. And it must be three pictures of continuous motion in order to confirm that it is running a red light. Otherwise, it doesn’t count as running a red light, it can only be regarded as not driving along the marked line, and the penalty for deducting points is not as severe as the red light. 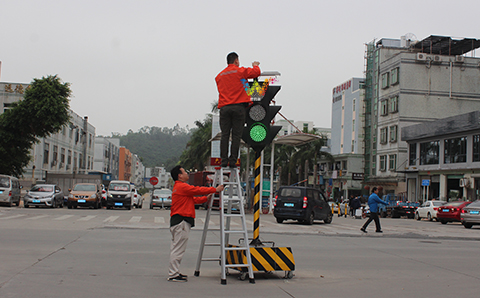 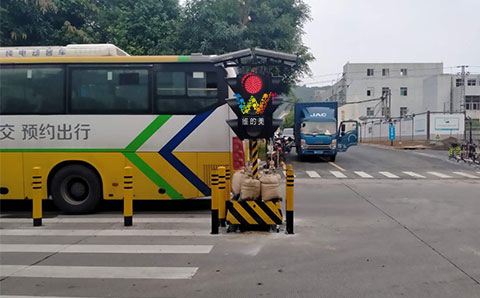 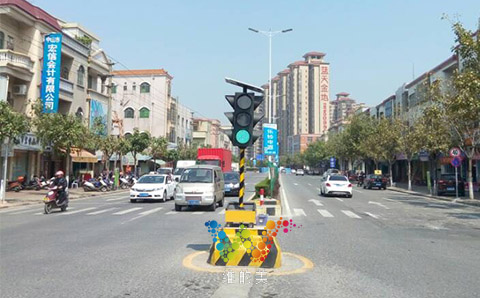 What should I do if the temporary traffic lights are out of power?
There is a saying that vehicles are as fierce as a tiger, and traffic is heavier than a mountain. The annual economic loss caused by traffic accidents amounts to tens of billions. Temporary traffic lights are used more and more in traffic road signal lights, and they can be placed wherever they want. They play a very important role in road traffic. 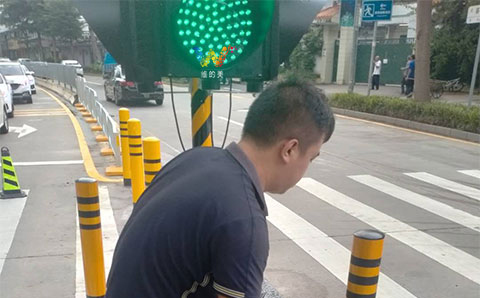 But what if the temporary traffic lights are often out of power? If the temporary traffic lights are out of power, they will not be able to command the driving rules of the vehicle. This should be due to the unreasonable design of the manufacturer. Often there is no electricity, which makes the lights unable to work normally. The sunlight absorbed by the solar panels cannot meet the basic needs of the lights, that is, the supply exceeds the demand. The problem can be solved by replacing a solar panel with a high wattage point. 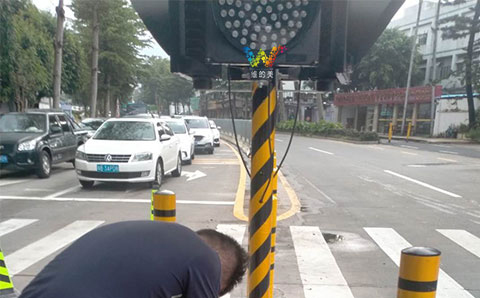