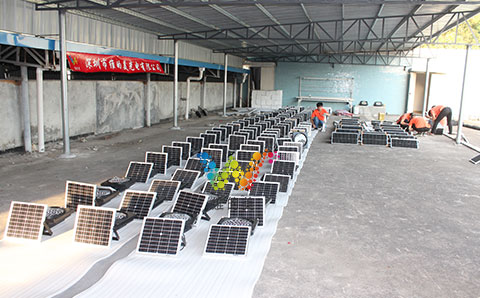 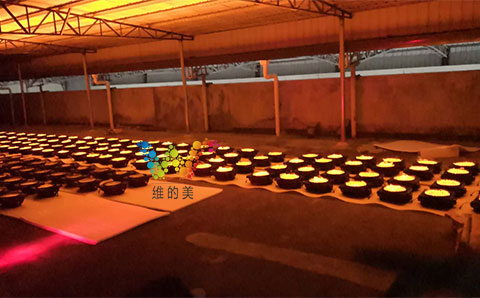 1. Fog lights within the control range can be synchronously lit or not lit.
2. The main control of the computer control management has no distance requirements, and can control the system fog lamps in any place nationwide.
3. Each sub-control (fog lamp) receives and transmits the instructions issued by the main control by hand in hand.
4. If one of the sub-controls (fog lights) cannot work normally, as long as the two adjacent sub-controls (fog lights) that are working normally do not exceed 150m, it will not affect the transmission of instructions (when installed faithfully, the adjacent The distance between the two lights is 50m, and one of them does not work properly or does not receive commands, which will not affect the command reception of the next light, because the distance between the next light and the previous light (100m) does not exceed 150m).
50 solar synchronous fog light adopts light control mode, that is, the mode that is not bright during the day and bright at night. If the weather of the day or a certain period of time is haze or rainy weather, you can send a command to turn on the fog light to the main control through the computer. It will light up; when the operator does not set the time, the fog light will be on until the next day, the fog light will automatically turn off through its own light control mode, and it will turn on automatically at night. 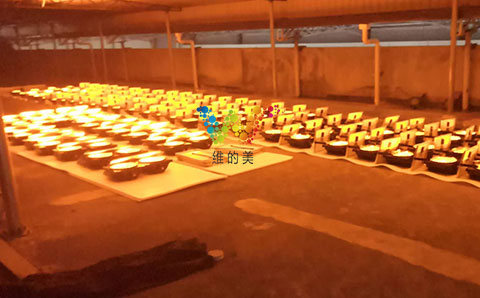 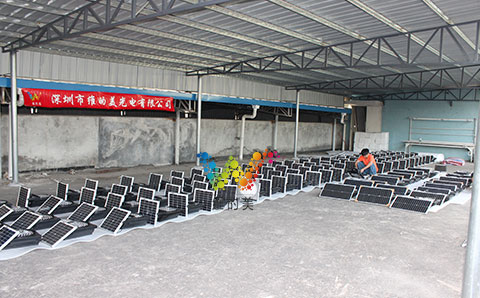